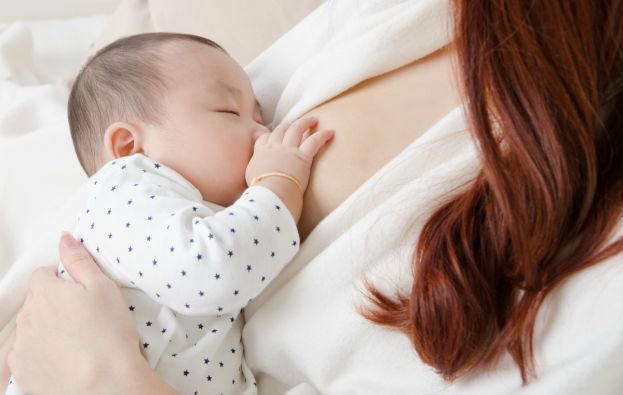 We have come a long way in the US, where only a couple generations ago, new mothers were not encouraged to breast feed their babies.

Although breast feeding is an obvious function for all mammals, (actually it is the function that defines the term “mammals”), humans walk the confusing path, muddied by our determination to achieve dominance over nature.

END_OF_DOCUMENT_TOKEN_TO_BE_REPLACED 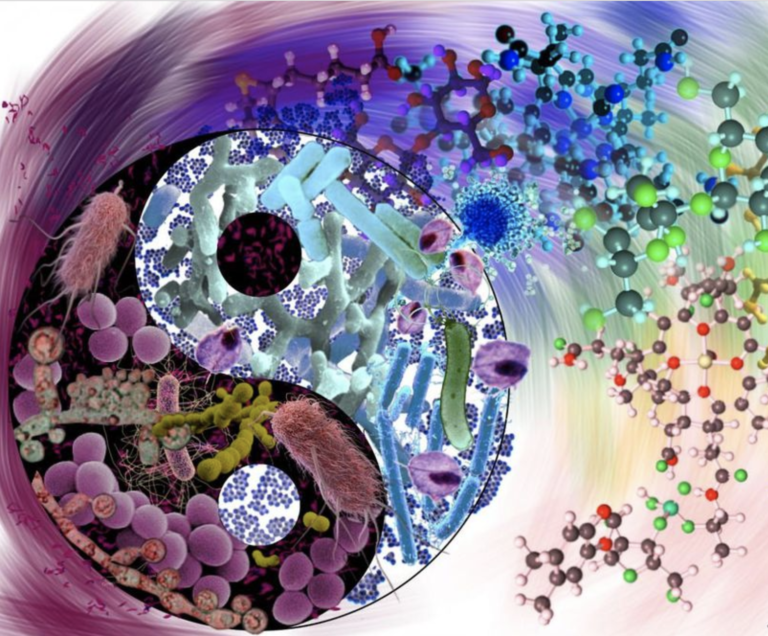 I confess that I am an “ultra-learner” in everything related to medicine.  In my quest to combine the ancestral wisdom of Ayurveda with the technologically advanced modern medicine, such as Functional Medicine, I have created a conundrum in describing “what I do.”

I have watched colleagues attempt to introduce me to others, literally trip over their words, struggling to describe my speciality….she is an herbalist, well…more or a nutritionist, health coach, Ayurvedic practitioner, acupuncturist… let’s just say she practices Integrative Medicine.

END_OF_DOCUMENT_TOKEN_TO_BE_REPLACED 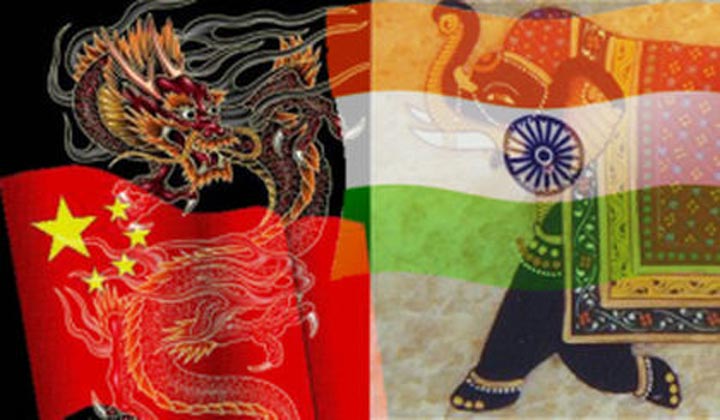 According to the Tantra and the search for soma, many different substances can be used as “soma” if it is administered appropriately and at the proper time.

Ayurveda from India and Chinese medicine are both unique medicine models that are independent from each other. As a practitioner of both modalities, it is interesting to compare and observe the influences they have had upon each other. One of those instances is China’s search for soma.

There is historical evidence that these two cultures had communication with one another during the 3rd century BC. At that time India had already produced many literary texts, some already hundreds of years old. These included texts on religion, astrology, and medicine such as the Charaka Samhita ( चरक संहिता) on the science of Ayurveda.

END_OF_DOCUMENT_TOKEN_TO_BE_REPLACED 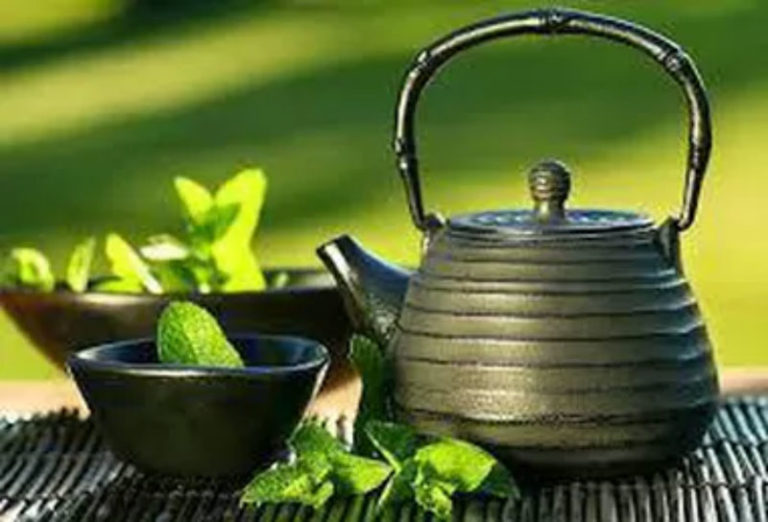 Peppermint (Mentha Piperita) oil and tea is a powerful herb that can help with numerous conditions—from headaches to nausea to weight loss.

Peppermint (Mentha Piperita) throughout history is a highly regarded herb for soothing digestion. In clinical studies, Peppermint demonstrated significant effects in the treatment of nausea, specifically postoperative symptoms. Not only is it an anti-nauseant/antiemetic and digestive aid, but Peppermint is also a potent analgesic.

The essential oil* of peppermint has long been applied topically to the forehead and temples for the treatment of headaches. END_OF_DOCUMENT_TOKEN_TO_BE_REPLACED