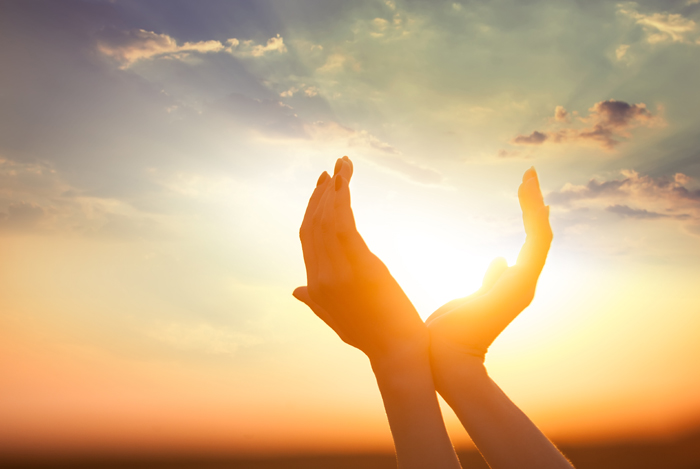 Vitamin D can only be obtained from three sources:  the Sun (Ultraviolet Light), Food, and Supplements

Since each person’s vitamin D is affected differently by sunlight, nutrient absorption from food and supplements, there is no one-size-fits-all-guideline.

Although I will refer to vitamin D throughout this article as a vitamin, the truth is that it is not technically a vitamin.

My intention is to educate on this essential biochemical compound, which has been referred to as a “vitamin” my the masses for decades, and not to add more confusion to the situation.
However, I just want to quickly clarify the definition of “D”

The truth is, this often-misunderstood “vitamin” is not a vitamin,  it is a “pro-hormone”, meaning it is a precursor  to other hormones. Vitamin D is actually produced in the kidneys, and it controls blood calcium concentration and impacts the immune system. This pro-hormone (aka vitamin) is also known as calcitriol, ergocalciferol, calcidiol and cholecalciferol.

An Epidemic of Vitamin D deficiency

Over the last few decades there has been a continuous rise in Vitamin D deficiency in North America.

We could blame this on multiple factors.  If you are inside for most of the day and do not expose your skin to the sun rays on regular basis, you will not be able to absorb the UV rays that stimulate the body to produce Vitamin D.  Plus, lathering sun screen will block the absorption of “sunshine” vitamin.

Also, the Standard American Diet (SAD) does not typically include our ancestral fats, such as cod liver oil, nor do people eat much of the fatty fish and organ meat that are high in this essential vitamin.

Another theory for the chronic deficiency – is that Vitamin D is in the first line of defense in the immune system from toxic burden of chemicals and exogenous hormones (i.e. phalates from plastics and birth control), and so it is bombarded and depleted from constant exposures due to the life style in our industrial world.

Three-quarters of U.S. teens and adults are deficient in vitamin D, the so-called “sunshine vitamin” whose deficits are increasingly blamed for everything from cancer and heart disease to diabetes, according to new research.

There is also there is new evidence that the pharmaceutical corporations are coming out with a patented Vitamin D drug, which influenced the RDA to keep the recommendations low and sustain a chronically low statistic so to promote prescription.

However, there are numerous studies that show that daily intake should be between 1500-4000IU (30-100mcg) is needed to maintain optimal blood levels.  This is the standard suggestions amongst Integrative, Naturopathic, and Functional Medicine practitioners.

Blood tests of Vitamin D are skewed, with the “normal range” of vitamin D to be between 20 and 50 ng/mL. This is much too low. More accurate research is showing that levels for optimal health and cancer prevention should be between 45 to 85 ng/mL.

Deficient levels of Vitamin D has been linked to inflammatory and chronic diseases such as heart disease, autoimmunity and cancer. 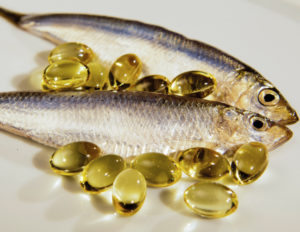 Unfortunately for vegetarians, the only proven source of Vitamin D in food is derived from consuming animals, especially fish.

The age old tradition of consuming cod liver oil is by far the best source of Vitamin D.

Of course, cod liver oil was only traditionally consumed in the Northern hemisphere.  Therefore it can be concluded that our ancestors who migrated north, somehow knew that less sun meant something essential was lacking and needed to be replaced.

Here are the best food sources of vitamin D, ranked in order:

Please remember that it is important to test the quality of any fatty fish or meat product.  Certain compounds that can be toxic at high levels, such as heavy metals, will bind and store in the fat.

If you are interested in a high quality and high potency cod liver oil, please reach out to me on my FB page and I am happy to recommend one.  @DeborahliseMotaLAcPhD

“Vitamin D is one of the essential nutrients to sustain the human health. As a member of the steroid hormone family, it has a classic role in regulating metabolism of calcium and a non-classic role in affecting cell proliferation and differentiation. Epidemiological studies have shown that 25OHD deficiency is closely associated with common chronic diseases such as bone metabolic disorders, tumors, cardiovascular diseases, and diabetes.” 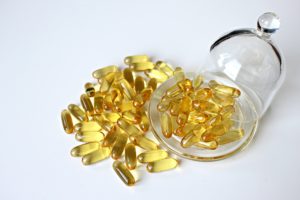 As for supplementation, there are a few important considerations and recommendations. 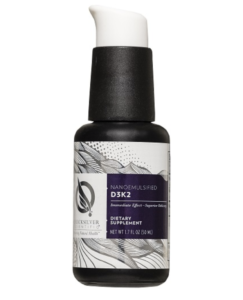 I have struggled with chronic Vitamin D deficiency according to my labs, plus I am blessed with the VDR (vitamin D receptor) genetic mutation that can cause issues with Vitamin D absorption.  Therefore, I regularly supplement with a liposomal form of D3 with K2, as well as expose my skin to the sun whenever possible.

It took me a while to find the best supplement that works for me and my clients.  I have listed it here, along with a link to purchase it at a discounted rate (15% less than Amazon).  Just register for my clinic account to access the discounted rate.

Now for the most important of all,  proper sun exposure.

As for a general rule, mid-summer full-body skin exposure produces 10,000Iu in about half the time it takes your skin to turn pink.  This could be just 15 minutes for pale skin types.

At higher elevation for darker skin colors, or with applied sunscreen & clothing, much less vitamin D is produced.

According to the seasons, here are the recommendations for greatest absorbed Vitamin D: 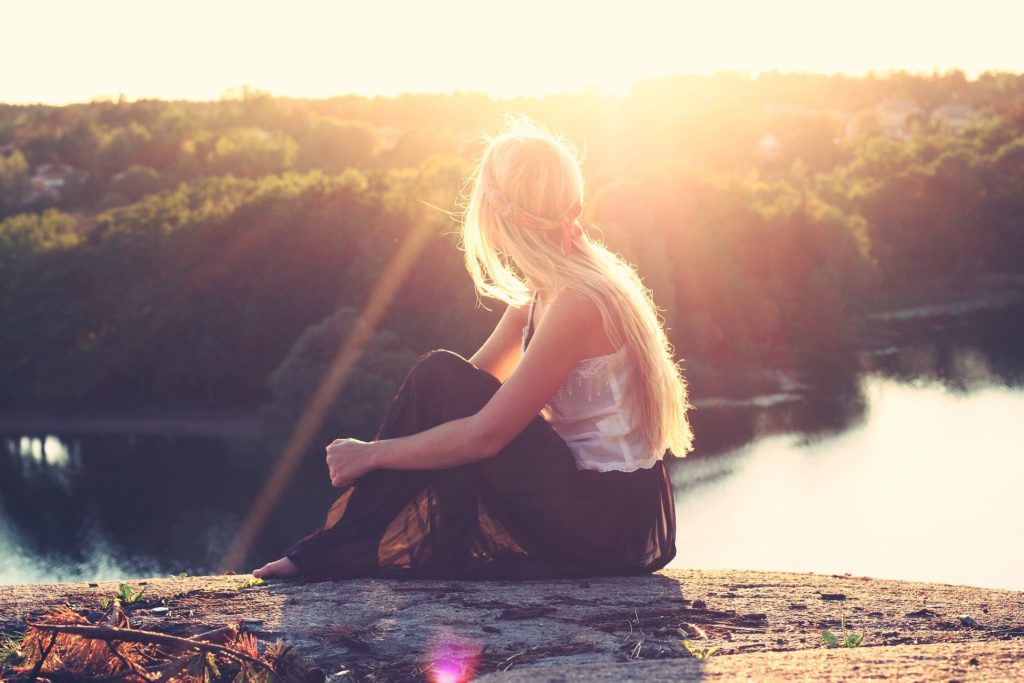 In conclusion “Vitamin D” is actually a pro-hormone that regulates inflammation and oxidative stress.  Deficiency is linked to cancer, especially hormonal cancers such as breast cancer.  It is essential to spend time outdoors in the sun to support a healthy level of D, and if that is not possible one should supplement with cod liver oil, other fatty fish, and additional supplements to cover the recommended 2000IU/day.