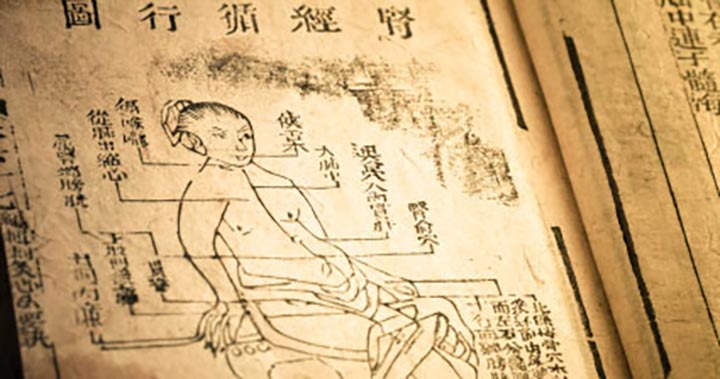 The most commonly known treatment method of Oriental Medicine in western cultures is acupuncture, the insertion of very fine needles into the body at specific locations in order to balance the flow of Qi or Ki (Japanese).

The practice of Oriental Medicine is a much larger field which includes not only acupuncture, but also

All of those methods share an equally long history of development, usage, and effectiveness in the maintenance of health, and the treatment of disease.

Although practiced “under-ground” by Asian immigrants for many years, acupuncture was formally introduced to the United States in 1971, after President Nixon’s visit to China when a reporter for the New York Times, James Reston, reported on his experiences with acupuncture. Since then, acupuncture has been one of the most popular and commonly used “alternative” therapies in America.

Oriental medicine was traditionally practiced by Taoist monks, thus the medical philosophy is a poetic compilation of metaphors of nature and human interconnection, conceptualizing how the human inner ecology reflects the outer ecology of the Earth.

Yin and Yang originally referred to the sunny and shady effects of day and night. The Five Elements (Fire, Earth, Metal, Water, and Wood), are another important paradigm of health and disease in Oriental Medicine.

This system allows for a more detailed description of the cycles of nature and the interaction of different forces. For example, the Earth Element connects the soil that we grow our food in and the digestive organs that assimilate the nutrients into our body.

Deborahlise has been practicing Oriental medicine for over 16 years. She received her Masters in Traditional Chinese Medicine at the International Institute of Chinese Medicine, in Santa Fe (2001). She also studied Japanese acupuncture and Korean hand acupuncture at the Santa Barbara College of Oriental Medicine, and continued her studies in Classical Chinese medicine with Heiner Fruehauf and Scalp acupuncture with Dr. Hao. She became a Doctor of Oriental Medicine in 2002, and is an NCCAOM Diplomat in Chinese Herbology, Acupuncture, and Western Biomedicine.